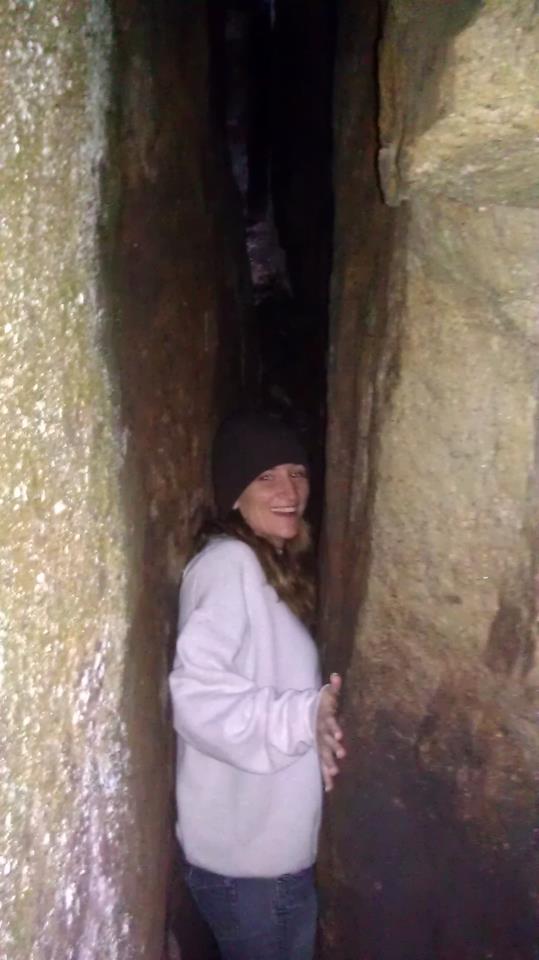 All I can seem to think about the last few days is what it is to be squeezed. Maybe you can relate. You know that feeling when the walls, the ceiling, the air above, and the floor beneath you, seem to be closing in. It’s that sensation of not knowing if you’ll make it out…not knowing if that elusive light at the end of the tunnel will bring warmth to your face. It is the season of the uncertainty, the uneasiness of tight places, the wondering in the wandering.

When my husband and I were on our honeymoon, we spent some time among the rocks and trees in the Northern Alabama. The wonderful man from whom we’d rented the cabin we stayed in took us out on his land one afternoon to explore, hike, and get lost in the majesty of it all. In the spirit of adventure he talked us into going through a few tight places where the rocks barely gave access. First, we wriggled our way through what he called, “Fat man’s squeeze”. It was a little tricky for my husband to maneuver, but my scrawny frame didn’t object so much.

A little further down the path, we came to an opening in the rocks that he informed us was “skinny girl’s squeeze”. He didn’t fit so he’d never been that way, but one gentlemen who worked for him had made it through and told of the gorgeous view from the other side. Maybe the wonder and majesty of the journey had awakened a bravery and sense of adventure in me that had been dormant for a while, but I thought, “I’m a skinny girl…bring it!” and decided to give it a shot.

Everything was fine until about halfway through. The walls of stone around me had narrowed a bit and I wasn’t sure if I was as skinny as I thought I was. Size zero or not, it was getting tight in there. Then my shoe got stuck. By this time, my feet had to be turned sideways, as if I was ready to plié my way through. There was no room to turn in any way. In an effort to free my foot from its prison, I leaned a bit toward the end of the crevice until I was almost lying down. I heard my guide from behind yelling for me not to lie down or I’d never make it. They wouldn’t be able to go in after me either and help wasn’t a possibility. I HAD to keep going, upright; there was no other option.

I’m not quite sure how I did it, but I eventually got free and made it to the other side, an inch and wiggle at a time. It was beautiful there. There was something magical about knowing I was one of very few who’d been where I was standing. I felt alive in a new way standing there in the open, knowing I’d made it through the squeeze. I drank in the beauty surrounded by stone that had kept so many out. There, in the openness, where the sun shone free, I was a conqueror, a warrior who’d fought through the obstacles and made it to freedom.

Lately, I’ve been in a place that reminds me of the rock. I’ve been squeezed, hard-pressed on every side as scripture describes it. I know now, just as I did then, that God will never put me somewhere without providing a way out. There is a light on the other side. But, I have to keep moving forward to reach it. If I lie down, I’ll end up stuck. Even when my feet seem wedged into the rock, there’s a rock that’s higher than I that is faithful to bring me to freedom if I just keep on standing. I have to keep moving forward, there is no other option. He, my guide and comfort, is faithful, and He calls to me words of instruction and encouragement even when I’m beginning to panic. 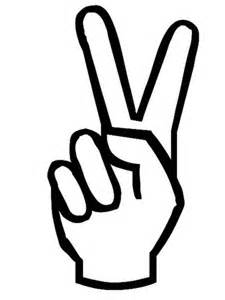 “Life’s full of tough choices isn’t it?” Ursula in The Little Mermaid

Let’s be real…life can be hard! We live in a culture that seems to chant the mantra, “Whatever makes you happy must be right.” Where did we get the idea that we were meant to be happy all of the time? It’s an unrealistic expectation to put on ourselves. Life will hit us with all kinds of tough stuff. Job loss, divorce, sickness, pain, relational drama, car accidents, stress, the list is long. The reality is that the good stuff is often born in our response to the bad stuff. We have a choice to respond in faith or in fear.

When we allow circumstance to drive us, we end up fractured. We kick and scream against the pain. We worry. We lose sight of the light in what appears to be overwhelming darkness. We forget that the light doesn’t ever stop shining even when it is blocked by the storm. Even when we can’t see it well, the sun is still shining. Our trust and faith should allow us to find it regardless of the current view.

I choose to live my life from a whole heart. I choose not to allow circumstance to dictate my joy and my compass. I don’t have to be happy, but I can choose to be whole. I WILL praise the Lord with my WHOLE heart. My heart is full even when my world seems empty. My heart is whole though the world seems broken all because I choose to believe in a God who sees me, who loves me, and who makes a way for me when there seems to be no way. He has always provided and He won’t stop now.

If life hits hard today, just keep moving. Realign your focus and choose to praise when you feel like panicking. Adjust your eyes to find the light. You have the choice. Peace isn’t the absence of trouble. Peace is the knowledge that trouble doesn’t win, doesn’t define us, doesn’t get to control us. Peace is found in praise and trust. Peace out everyone!